Established in 1943 by Joe Goodstein along with his wife Rebecca, Padis incorporated was formed and has been serving the Tri-State, National and Global markets for almost 80 years. Family owned and operated for 3 generations their dedication to produce a quality product and impeccable quality customer has never changed.

Starting out as a mail order business, Padis Inc ventured into several businesses until 1974 when Foam Pack Industries was born. Working out of a small facility in Irvington NJ, Foam Pack established itself as one of top producers of custom manufactured EPS products as well as recyclers.

In 1983 Harvey Goodstein became president of Foam Pack Industries and with his wife Judy not only continued the tradition of producing fine quality products they also implemented an EPS Recycling program that allowed other companies to recycle their waste EPS by dropping it off at their facility. This foam was then reprocessed into stuffing for stuffed animals, bean bag chairs and filling for packaging.

Currently Foam Pack Industries is in its third generation and is owned and operated by David and Mitch Goodstein. Both of the brothers continue to uphold the fine standards that their Grandparents and Parents set forth for them. 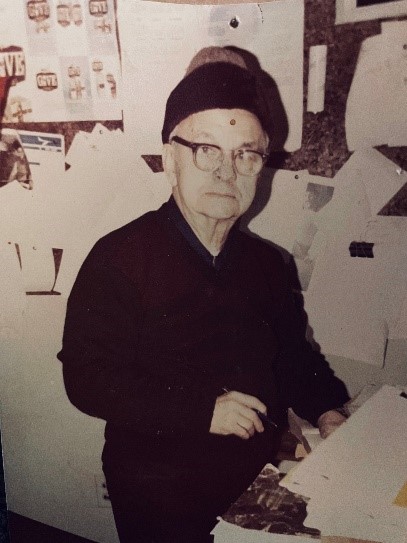 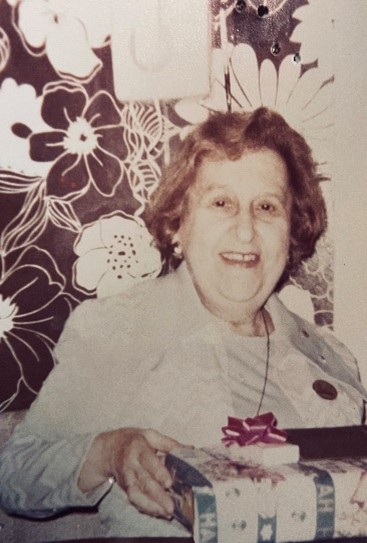 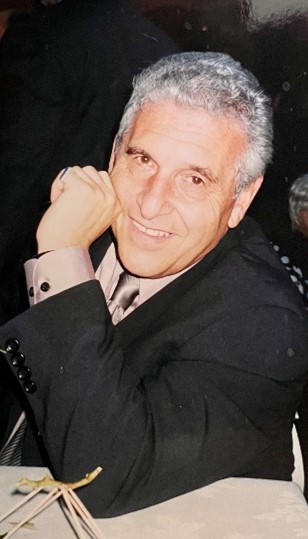